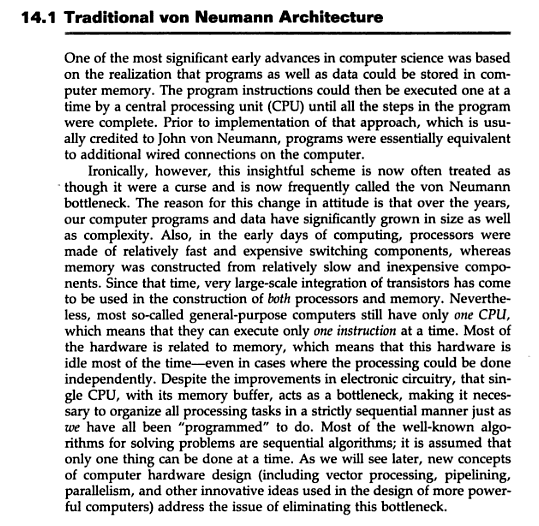 Back to the question: who invented the computer, Eckert and Mauchly or von Neumann? From the above it is clear that the credit must go to whoever connected the inventions of Turing and McCulloch-Pitts to the technology of ENIAC. This qualification is necessary, as ENIAC was, though an electronic digital computer, not a stored-program computer (at least not when the EDVAC report was distributed). In current parlance, it was not a von Neumann machine. Thus the question comes down to whether Eckert and Mauchly should be credited with translating Turing and McCulloch-Pitts into form that could be implemented in ENIAC technology.

Von Neumann seems to have written the EDVAC report as a record of the discussions in which he had participated. He did not say anything about who originated what in the EDVAC discussions. It was Goldstine who edited von Neumann’s notes and directions by telephone into the EDVAC report. It was Goldstine who put von Neumann’s name on the report. Were it not for an intriguing paper published by Eckert [2], it would be vain to try to see behind the veil so discretely drawn by von Neumann over the origins.